In Honor of International Women’s Day 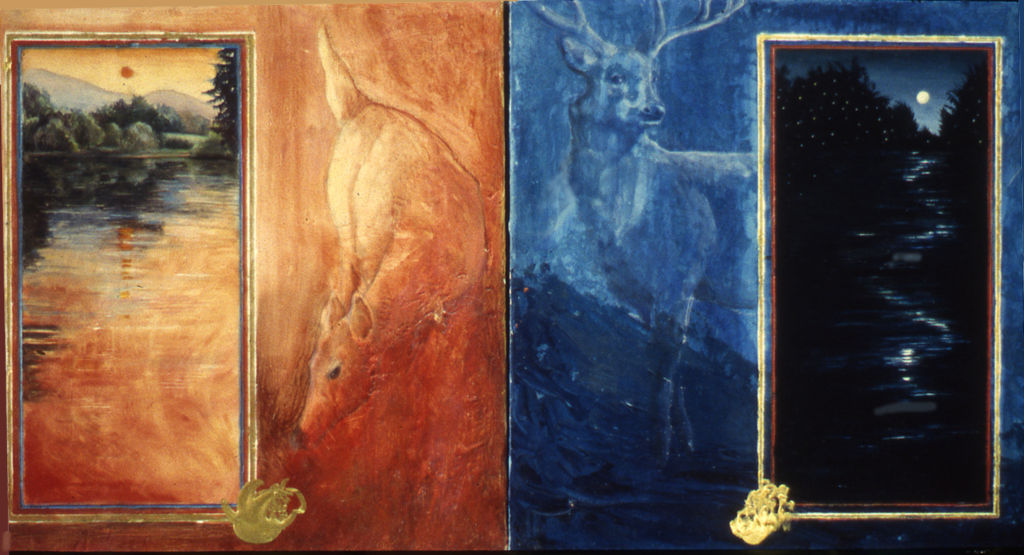 I am thinking about the challenge of honoring femininity and masculinity on the International Day of Women.  I want to harness the gifts of both. I am inspired by the Native American tradition that has a balanced approach when decisions are made:  To consult the elder view, which has the wisdom of experience; the feminine view, which focuses on love and care; the masculine view, which protects and secures; and the view of the youth, which seeks new, untried possibilities.  I see great imbalance in our decision-making now.

Knowing the jobs of the different hormones is important in shifting the male dominance and female passivity that is poisoning the earth, promoting the unequal distribution of wealth, endangering the health of children, and focusing a massive concentration of resources in defense.  Testosterone’s job is to move objects in space, to sort for power and to see where one is in the hierarchy.  Estrogen’s job is to make relationships, do what needs to be done for the children and keep things clean. (Brain Sex: The Real Difference Between Men and Women by Anne Moir and David Jessel, 1992) Both of these powerful hormones have important biological functions that made perfect sense when we were hunters and gathers for 3.2 million years, and knew only about 200 people our whole lives.  We had clear initiation rites so that men served the women’s invisible work of raising children and caring for the elders.  In many of those tribes, men consulted the women on important decisions, not because they had to, but because they understood the importance of having a balanced approach. 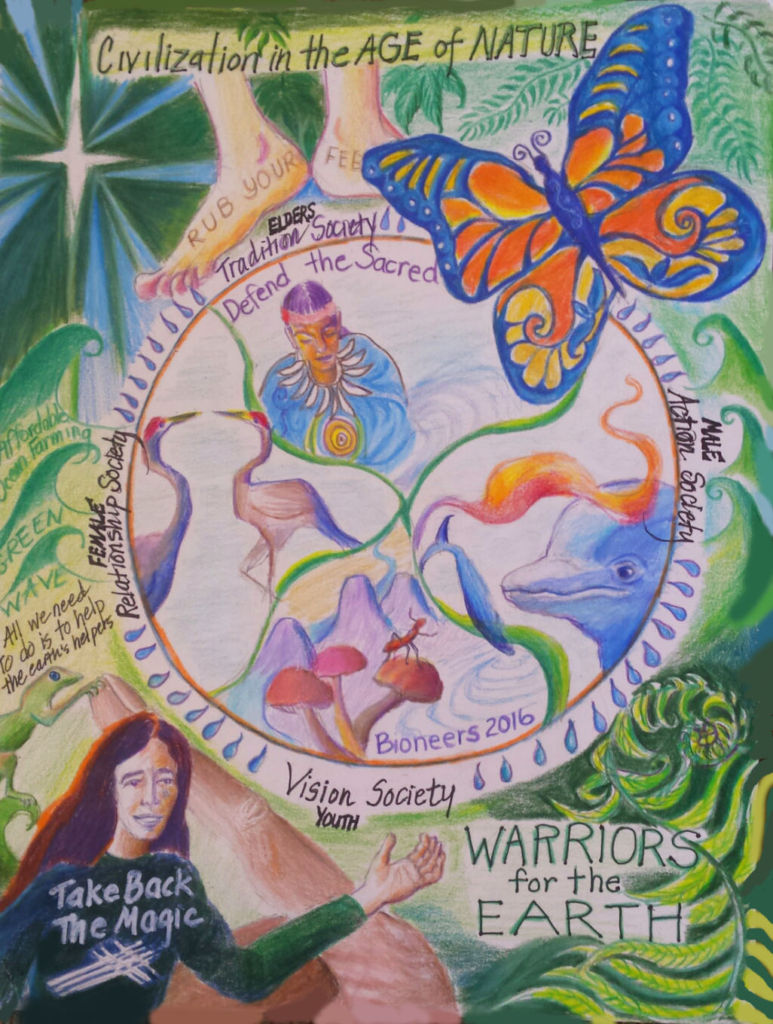 Now, the world is filled with testosterone in service of itself instead of the women, children and earth. There is a crisis of identity and purpose among men that expresses itself in rape, violence, murder, warfare and devastation of the earth’s resources. All these men were raised by women. Women now have the enormous challenge and opportunity to change the game: to expand our focus on relationship, to do what needs to be done, to make long term care of all beings on the planet the priority; to keep the world clean the way nature keeps things clean – on the edge of chaos and order where waste is food and every organism has a vital role to play.  In addition, we must enroll testosterone in moving objects that serve sustainable energy, equality, plenty and beauty.  We must enroll testosterone to find power within ourselves instead of over others, understanding that to rule is to serve.  We must enroll testosterone in a hierarchy where the greatest good, abundance, love and justice are at the top. 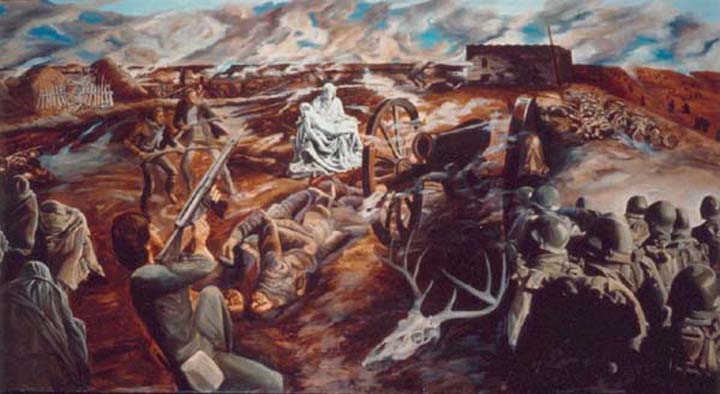 Testosterone contributes to the measurement mind, which drives much of the American approach to education and economics. Rooted in the reality of the need to throw spears accurately for the success of the hunt, as well as the survival of the hunter, accurately measuring the object one is moving in space has a valuable role to play in the continuation of the human race.  When doing the invisible work of raising children, where 100 value decisions are made each day that will not have clear results for 20 years, however, the measurement mind has limited value.  That’s why there are two very different hormones, though of course, both men and women have some of each hormone.  The gifts of both hormones need to be brought to the table.  Untrained testosterone thinks it needs to be top dog to be successful, so we see male domination in almost every realm (military spending, over-testing our children, drug cartels, banking systems on steroids, resources going into sports).  Trained testosterone harnesses aggression for the well-being of whoever is being served.  Untrained estrogen makes “pleasing”, so that a relationship will continue, more important than one’s one health and safety.  It means cleaning up the mess of men instead of preventing it by standing up and speaking one’s truth.   Trained estrogen understands that we must use the power of relationships to make an “environmentally sustainable, socially just and spiritually fulfilling human presence on the planet.” (From the Pachamama Alliance.org)  The best of feminine and masculine wisdom must work together for us to get through the coming complexity.

All artwork by Laurie Marshall